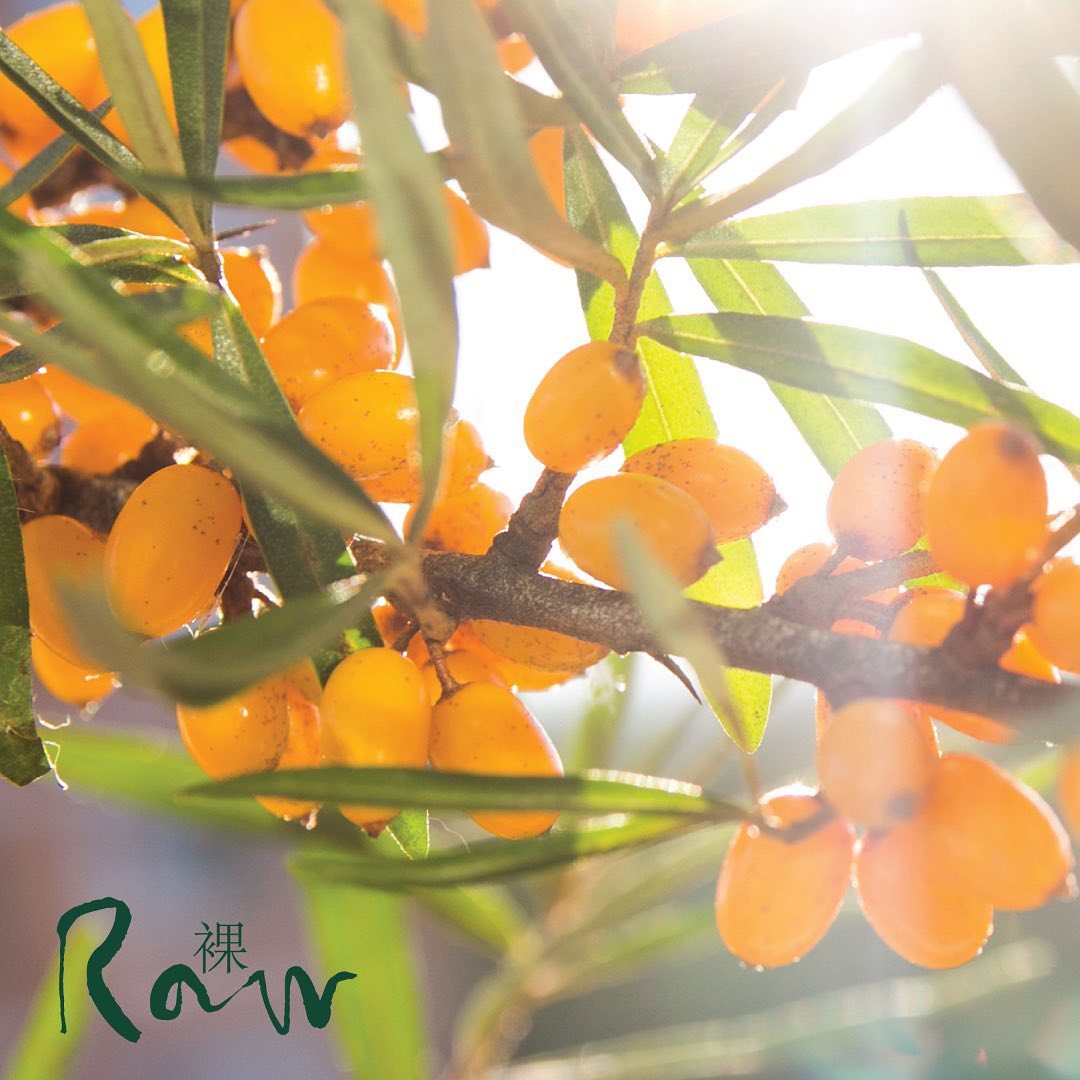 We’ve all heard of omega 3 and omega 6. But most of us aren’t aware of the other omegas, especially omega 7.
Harvard scientists discovered omega-7 in 2008, since then, scientists around the world been working hard to find the best sources of omega 7 from the nature. So far they discovered that omega 7 could be found in macadamia nut, avocado, and salmon fish. However, amongst all these natural sources of omega 7, Tibetan organic sea buckthorn berry contains the full spectrum of omega 3, 6, 7 & 9, with the highest concentration of omega 7 known in the animal or plant kingdom. These nutrients found in sea buckthorn turn out to be a strong complement to our cardiovascular and lipid health, in addition to stimulating mucous membrane regeneration, which promotes moisture in our eyes, skin and vaginal.
Not long ago, researches also discovered that omega 7 helps to release the appetite-related hormones, which is important in weight management.
Back